The series of Justice Snapshots in South Central Somalia were produced by the Governance and Justice Group (GJG) and Justice Mapping working with and through Transparency Solutions (TS) in Jubaland and South West State; and Somali Peace Line (SPL) in Banadir region (Mogadishu).

The data were collected under the auspices and supervision of a Justice Snapshot Steering Committee (JSSC) in each location. The JSSC members are nominated by their principals in each institution. The JSSC in each location approved the workplan presented by the research teams. They assisted and advised on the data collection. They validated the cleaned data for publication and they commented on and approved the final Justice Snapshot for their state/region. 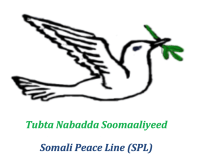 Under the leadership of Abdullahi Shirwa, Executive Director.

In Jubaland, the JSSC supervised the data collection by the TS team and comprised the following:

The TS team in Kismayo was coordinated by Abdi Mohamed Ahmed and supervised by Abdirahman Mustaf Mohamed who conducted the field research with Maryan Yusuf Rabi.

In South West State, under the direction of the Hon. Minister of Justice, Md Hussein Hassan, the JSSC supervised the data collection by the TS team and comprised the following:

The TS team in Baidoa, Xudur and Afgooye was coordinated by Abdi Mohamed Ahmed and supervised by Muna Yusuf Ali. The research team comprised the following:

The GJG and Justice Mapping would like to thank all the above, as well as the following individuals in Mogadishu for their support to these Justice Snapshots:

In addition, the GJG would like to thank the various members of the UN family in Mogadishu who provided valuable input into the design and content of the Justice Snapshot.

As well as the IDLO team in Mogadishu

Further thanks are due to those who have been working for many years in the justice sector for their advice and assistance. They include: 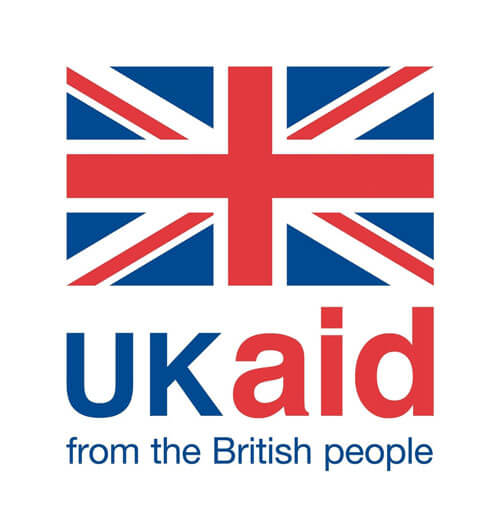 Finally, we thank those who have commissioned this work:

And their advisers at First Call Partners